In 2014, I married a man who was in prison. He was released at the end of 2020. While we eventually divorced, through that journey I witnessed and experienced the depth of dehumanization that the prison system produces, and how ineffective it is for repairing harm, increasing accountability, or helping people become productive citizens when they rejoin society.

The flaws of the system are evident to most people when they start to investigate the reality of prison. What isn’t as obvious is that the modern prison system traces its roots back to the convict leasing that arose after the Civil War and was in many ways indistinguishable from slavery. And while the prison and policing system has been modernized, its basic function is still to criminalize blackness and exploit unpaid labor while perpetuating a politically disempowered underclass.

It was never designed to protect public safety, so it should be no surprise that it’s not very good at it. We need something better, that improves our society rather than harming it.

We are at a turning point in history, and I believe we have an opportunity to push for radical change. I’m not just an abolitionist because the system is harmful and perpetuates White supremacy. It’s because the time it would take to reform it is measured in human lives. We need to radically re-imagine what is possible, dismantle the systems that were built to extend slavery, and create something new that works for all of us.

On my experience as a prison wife: 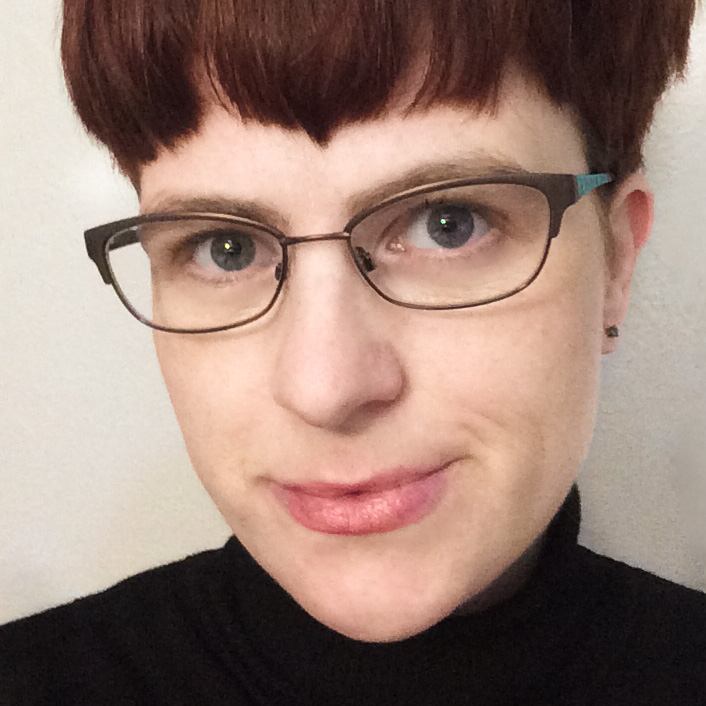